Discover Top Things to Do in California

Perched on a cliff on the central California coast, 50 miles south of San Francisco, the 115-foot Pigeon Point Lighthouse, one of the tallest lighthouses in America.

Pigeon Point is known for the tall picturesque lighthouse in Pigeon Point Light Station State Historic Park, not for the beaches around the point. 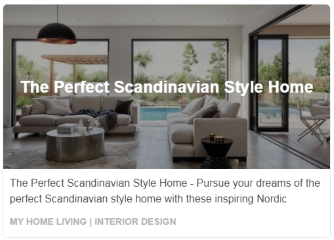